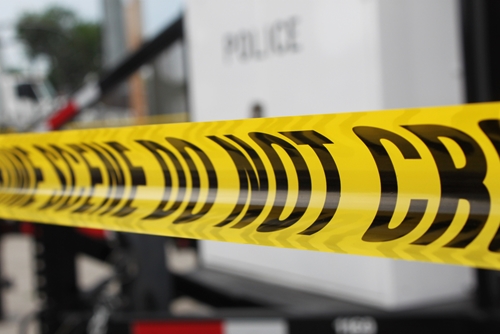 For police officers and crime scene investigators to start analyzing the aspects of a crime, they must first try to reconstruct the scene, which means they need to gather as much evidence from and measurements of the crime scene before they can begin. Without this data, it can be difficult for investigators to reason how a crime had taken place and any conclusions they come up with won't hold much weight in court. Evidence is essential to crime scene investigations, and so the more accurate data is, the more concrete conclusions will be.

According to the Buffalo Law Journal, technological advancements in measuring spaces and modeling scenes have helped many forensic scientists and crime scene investigators solve cases and prosecute criminals. 3D laser scanning and modeling have become integral to these investigations, and many police stations and forensic scientists across the country have started using laser scanners to take accurate, as-is measurements of crime scenes and reconstruct these spaces digitally to recreate what could have happened. Picking up miniscule details of a crime scene can make a big difference to an investigation.

"Before, we had to use rulers and tape measures and distance meters," Kristine Duran, an evidence specialist with the Carlsbad police, told KFMB about how the department had collected evidence and measured crime scenes before it purchased the laser scanner. "So you're not just relying on the still photography that we take at a crime scene or the video, you can actually fly from room to room and get a real good perspective of what the scene was like."

Because of its speed and accuracy, it takes less time to gather the data police and investigators need to conduct their investigations. These data sets can then be used to create digital versions of the scenes through 3D modeling, allowing investigators to conduct scenarios to determine what likely happened.