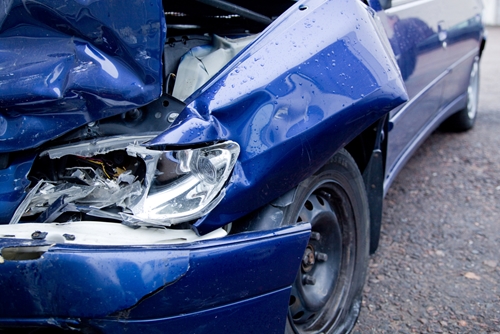 It's common for laser scanners to help law enforcement agencies reconstruct car crashes and crime scenes, and for one recent high-profile accident the technology is proving to be pivotal to the investigation. A preliminary report by the National Transportation Safety Board into the June 7 car crash that killed comedian James McNair and injured actor-comedian Tracy Morgan and others in the car used 3D laser scanning to look into what caused the accident, and found that Kevin Roper, the Wal-Mart driver who hit the rear of McNair and Morgan's limo, was speeding.

Brief insight into the crash
According to the NTSB report, 3D laser scanning uncovered that one minute before the crash occurred, Roper's truck-trailer was traveling at 65 miles per hour, despite the speed limit turning from 55 miles per hour to 45 miles only 0.4 miles before the crash occurred. The speed limit dropped because traffic was coming up to a construction area. Roper has been charged with one count of vehicular homicide and assault by an auto, according to CNN. The crash of Roper's truck into the limo caused a chain reaction on the highway that resulted in six total vehicles being damaged.

The trucking industry has been debating what caused the accident, as Roper said he had been awake for 24 hours before the accident. There are hours of service rules currently in place that limit the amount of time drivers can be on the road, and Wal-Mart has noted that Roper was within these regulations at the time of the crash. However, the new revelation that Roper's speed caused the accident adds another layer to this debate. This new revelation will be added to the current evidence into why the accident happened, including Roger's hours of service log.

Laser scanners can be easily used to ensure police officers have accurate information to reconstruct a car crash. According to an article in Digital Trends, police officers in the United Kingdom have invested in 3D laser scanning technology because the tools are able to quickly gather data on impact points, the pavement and skid marks, all of which are important to determine the cause of an accident.